Our 5.5 acre urban farm near Halifax, in Hammonds Plains, started as a rocky landscape and, against the odds, has become a fruitful land that grows and distributes produce on a tonnage scale. 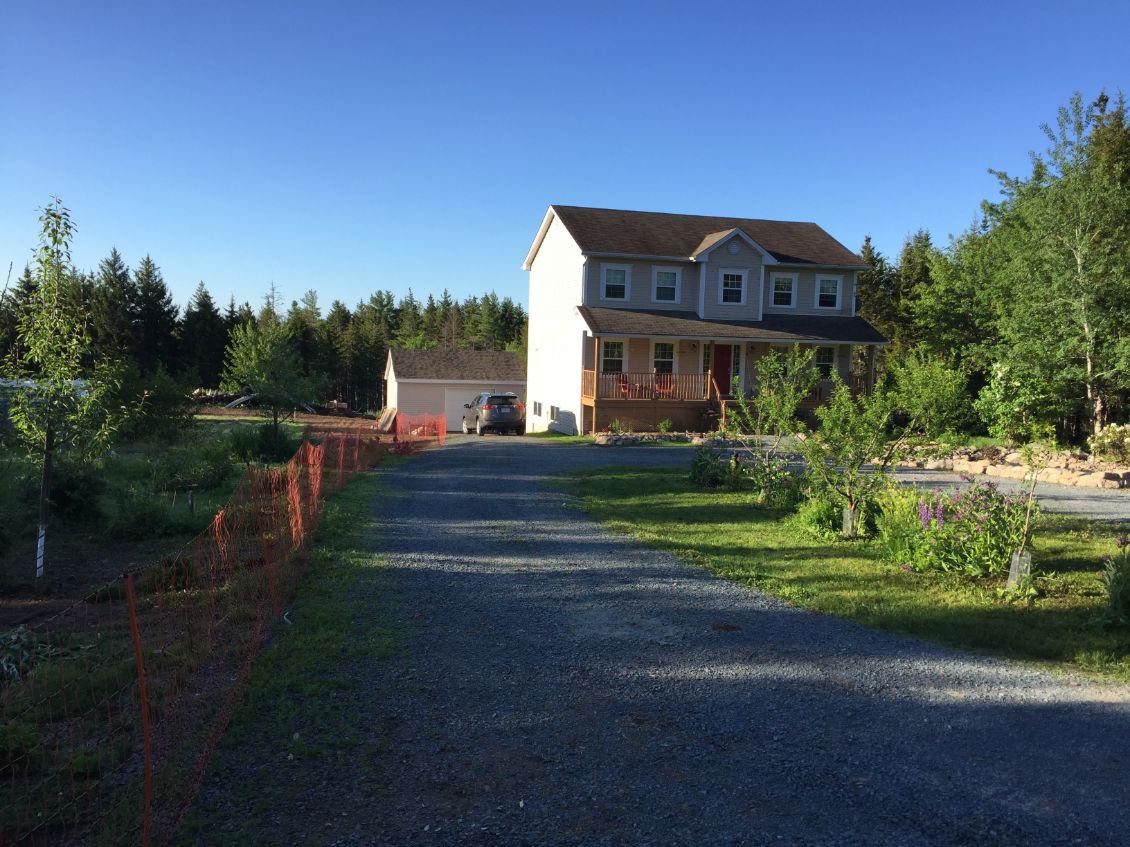 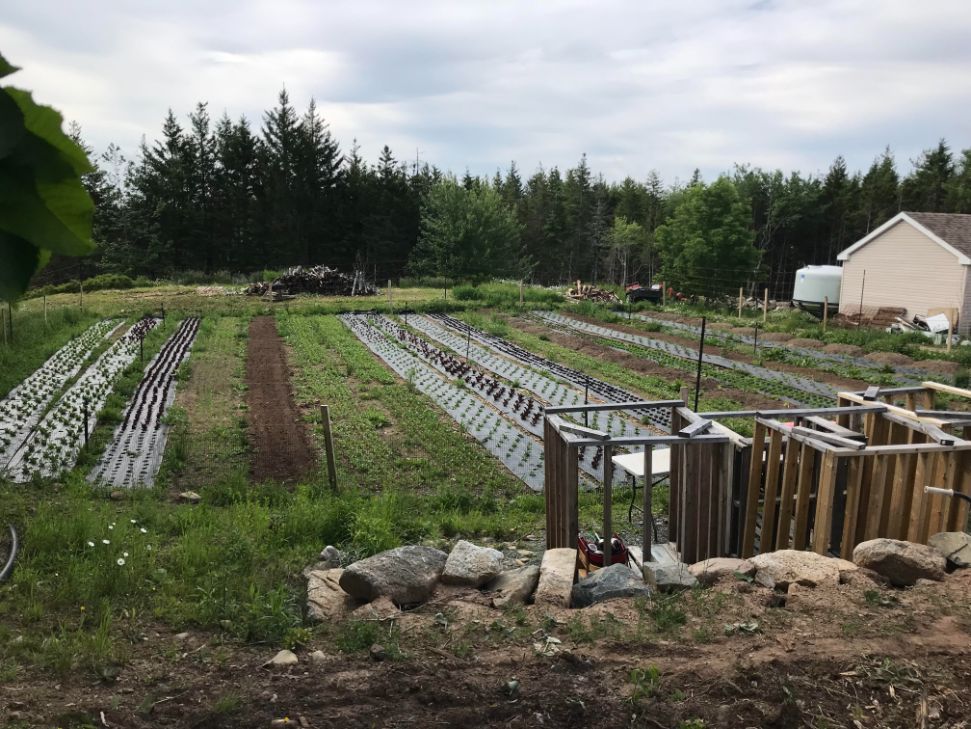 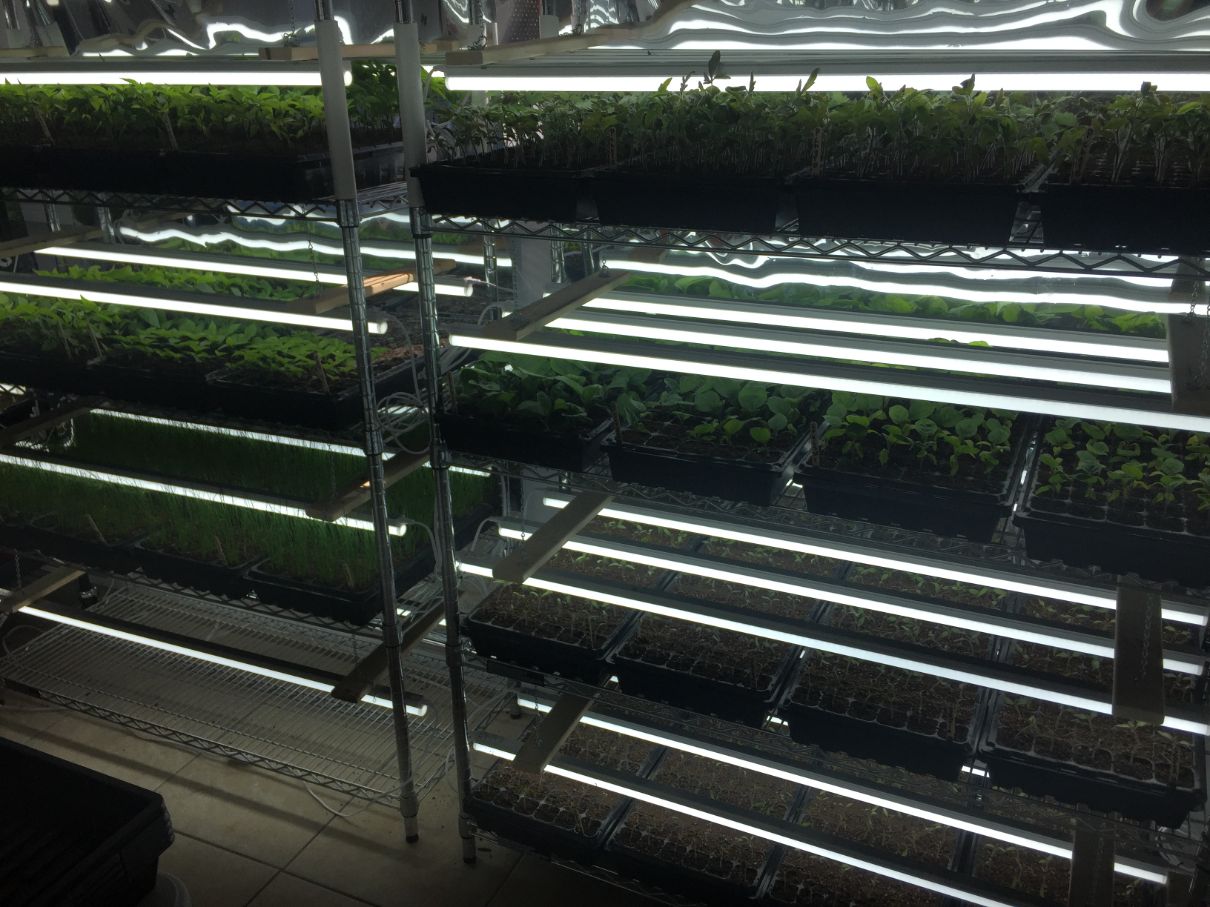 Where it all started

We purchased our rocky 5.5 acre property (certainly not farmland!) in 2012 and over the following 9 years Pat has shaped the land into what it is now, a productive ecologically focused farm, with a permaculture orchard of 85 fruit trees, countless berry producing plants, 2 vegetable plots with over 10,000 square feet of growing beds and 3000 square feet of greenhouse space. 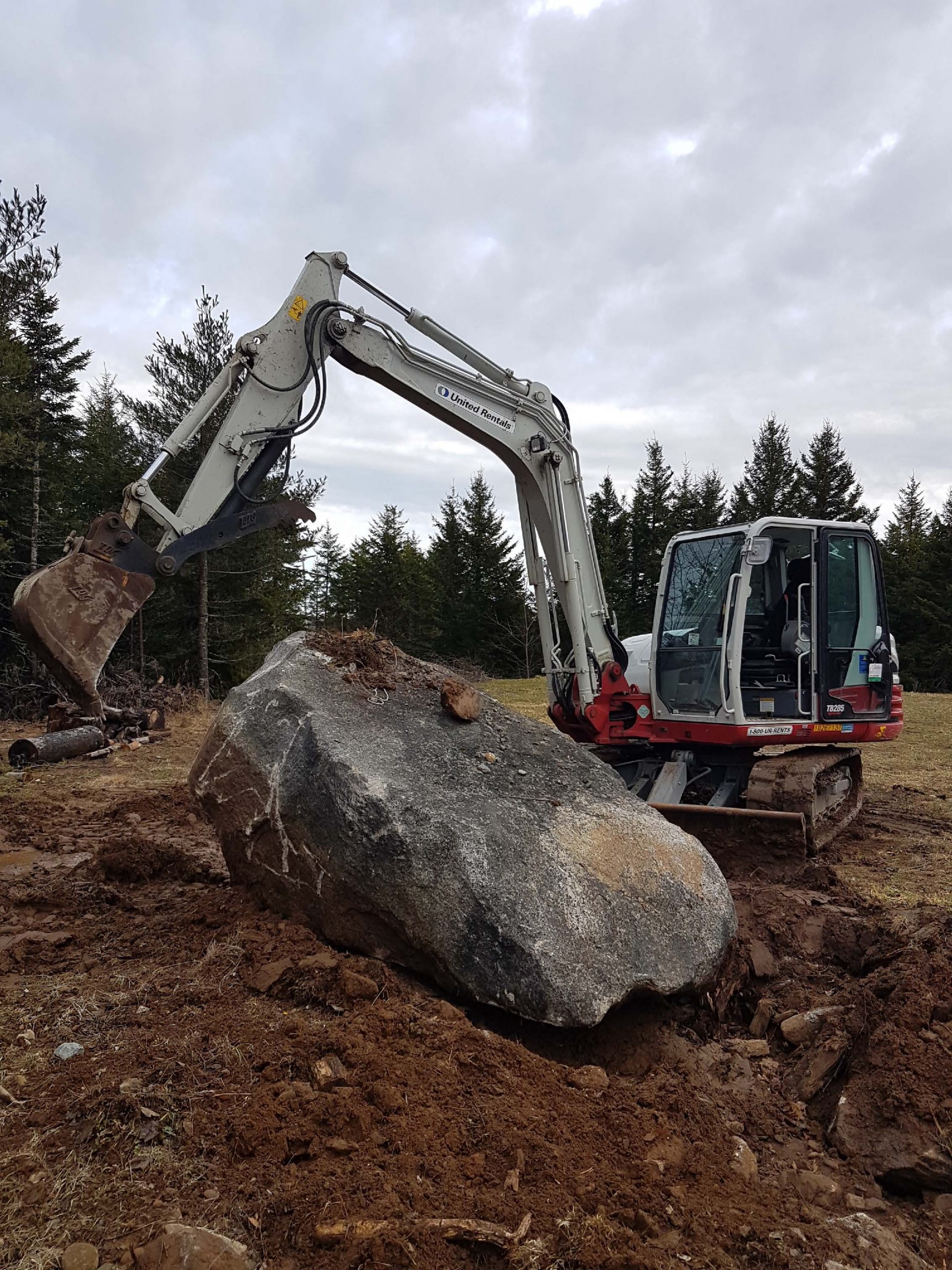 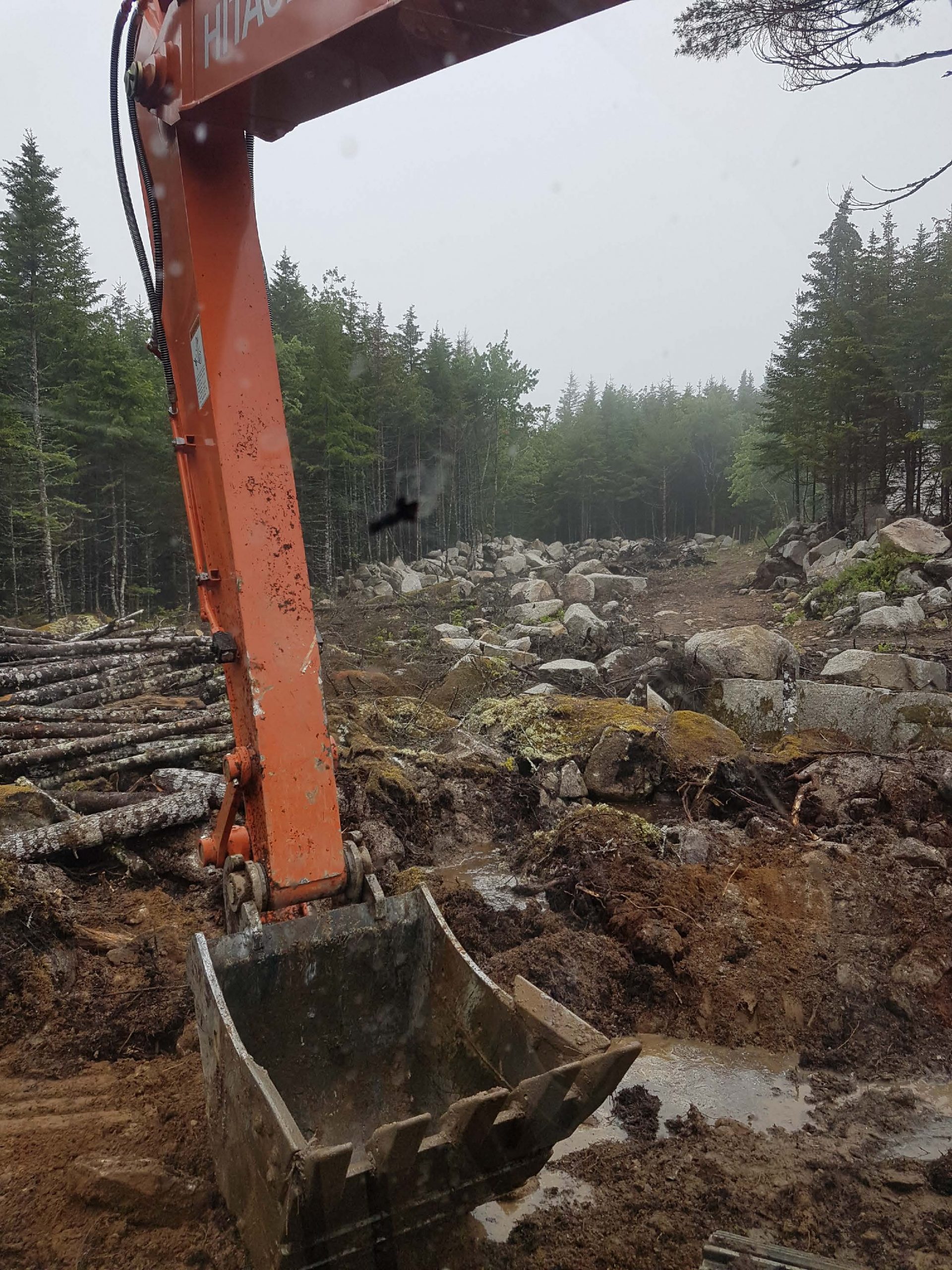 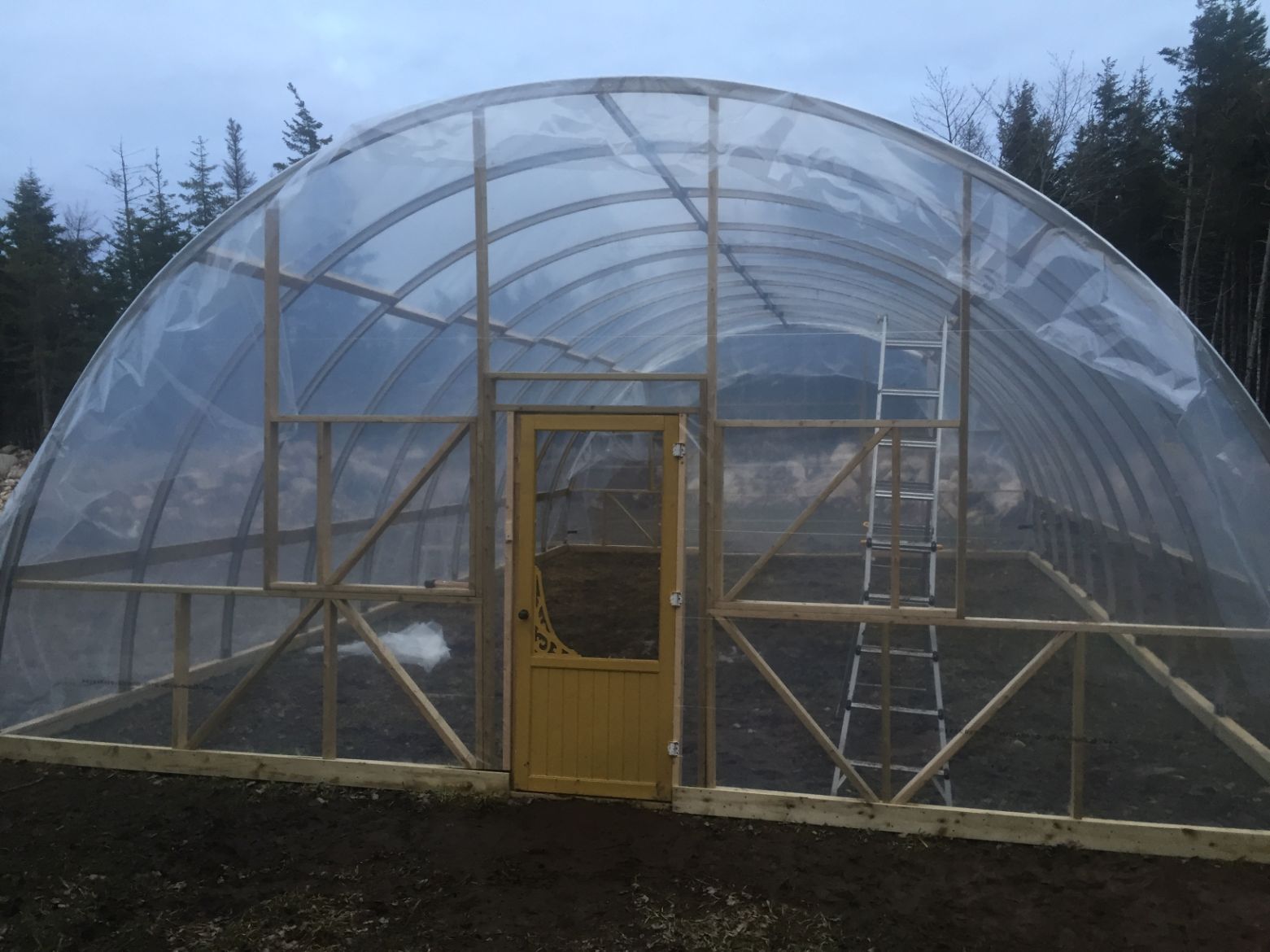 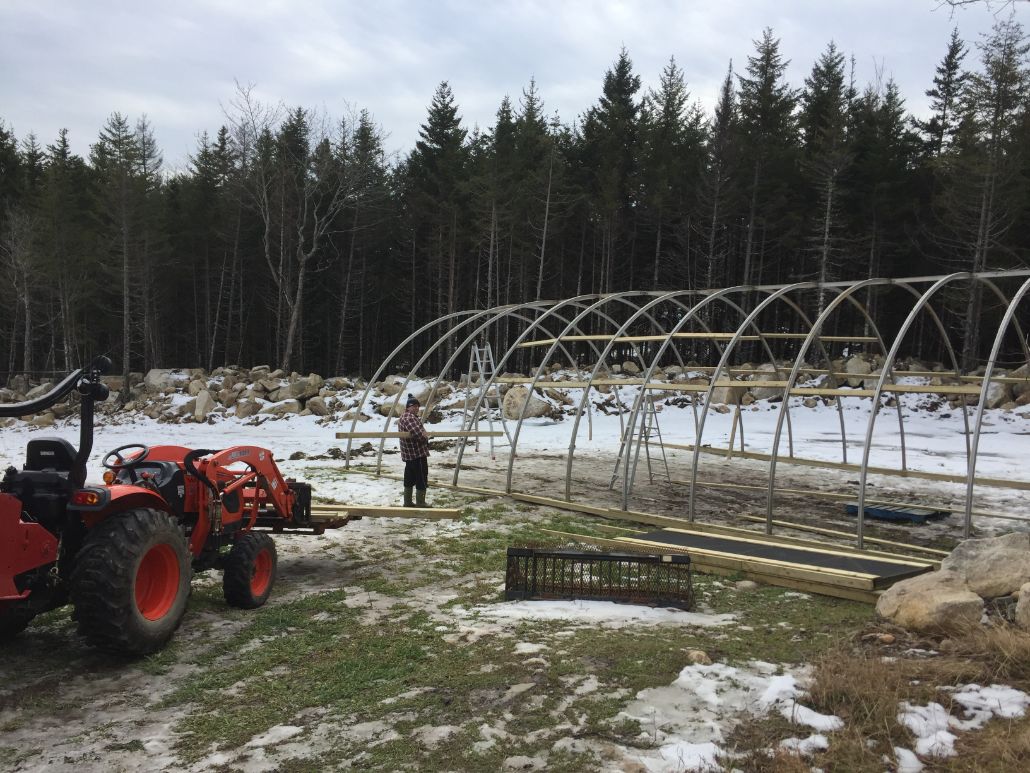 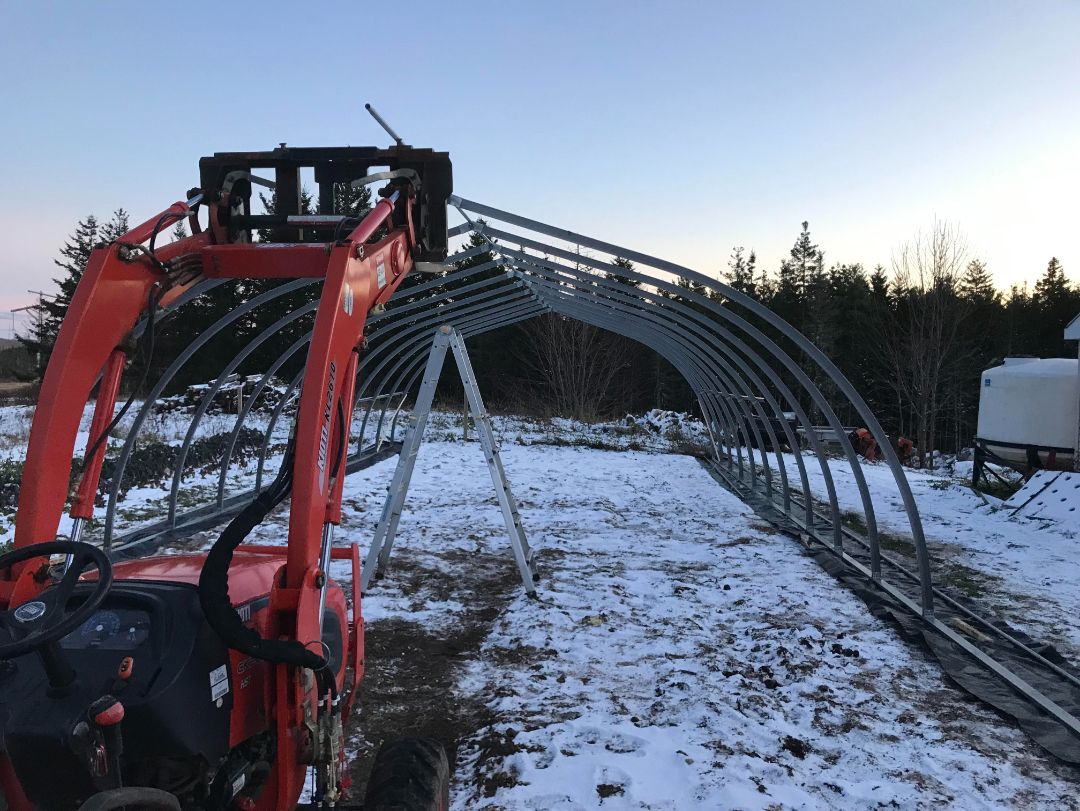 Fogarty’s came to fruition (no pun intended) out of Pat’s belief that there has to be a better way forward with the future of farming on a global scale. With the increased threat of local food security across all major cities in Canada, rising food costs associated with the industrial food system, greenhouse gas emissions, soil erosion on a mass scale and the overall availability of nutrient dense naturally grown fresh food. “Ultra Local” as Pat likes to say is the way forward, rejuvenating the “old” concept of a farmer growing food for their direct community (radical idea, I know!), small scale urban farming with an almost non existent carbon footprint to boot!

We grow our vegetables with ZERO synthetic fertilizers, pesticides or herbicides. Focusing on soil biology and soil building by utilizing compost, cover crops and natural fish/kelp based inputs for fertility. We employ silage tarps, landscape fabric, minimal tillage and flame weeding to control weed pressure and soil erosion. For “pest control” we use insect netting and biological methods such as nematodes and effective microbes.

Fogarty’s grows and distributes produce on a tonnage scale within HRM annually, just imagine if more urban farms were to open up shop? That would take a huge bite out of food security issues for our city. For every carrot we grow, it is one less carrot being shipped and one more available for hungry mouths. In addition to the produce, we also distribute thousands of food producing plants annually within HRM and surrounding areas. 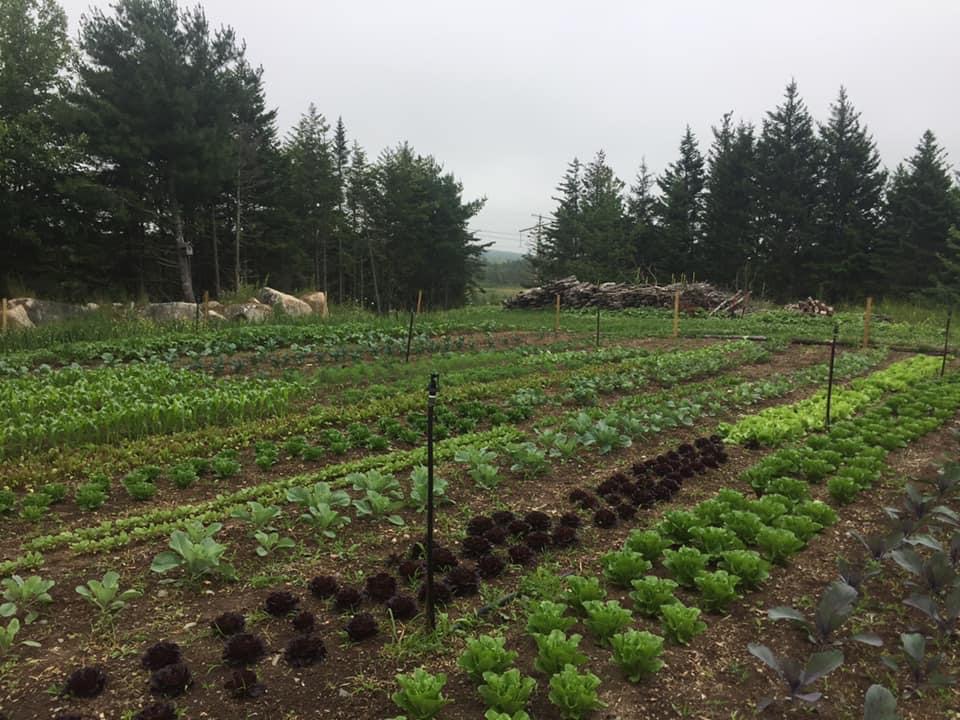 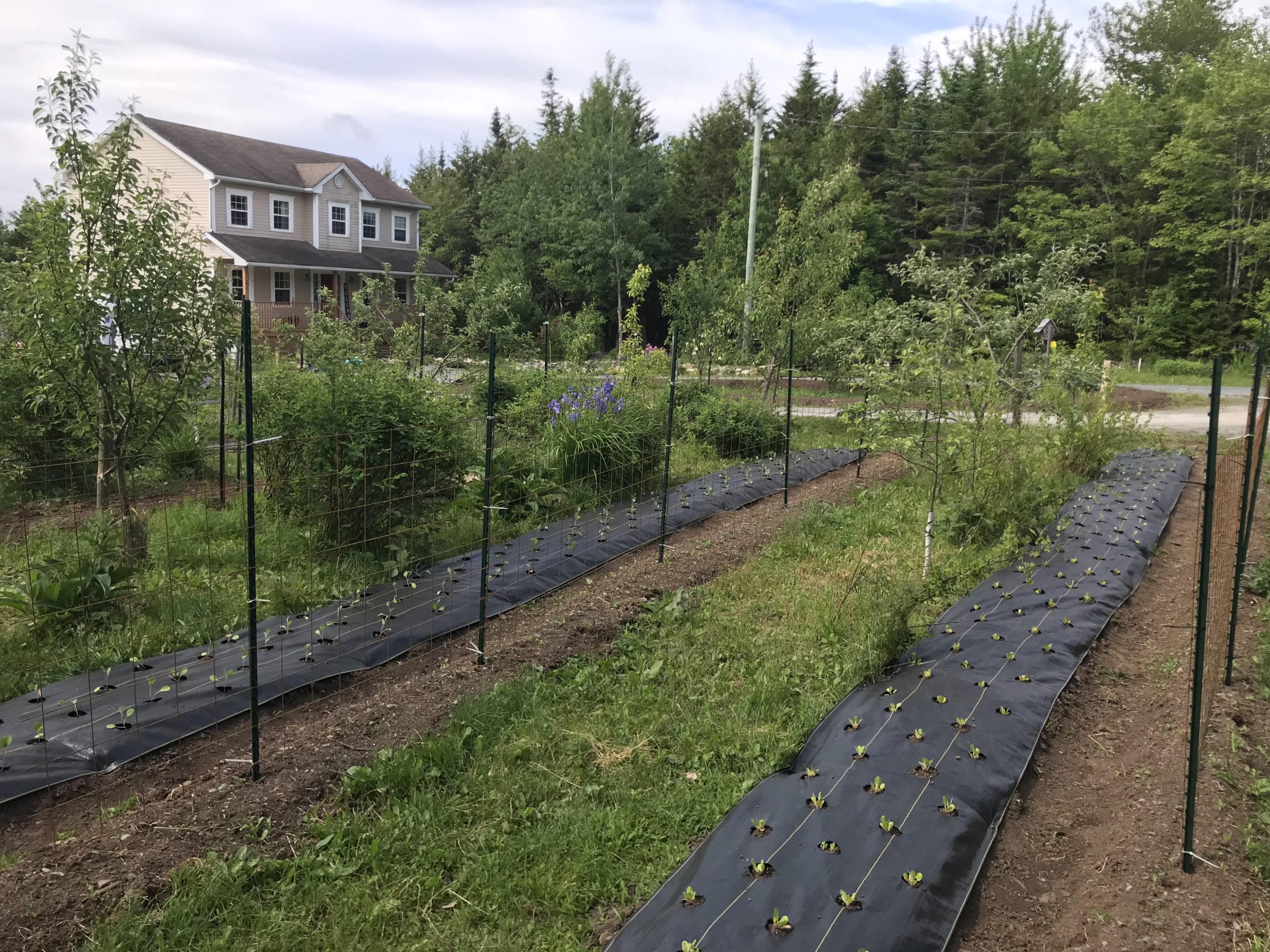 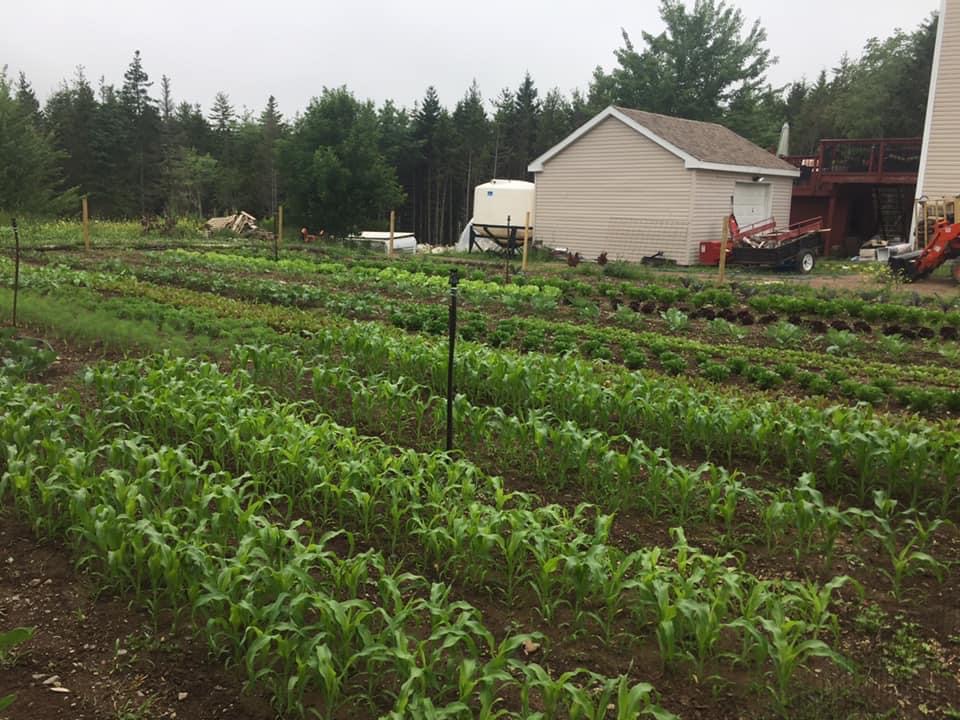